Various photos that don't really fit elsewhere or there aren't enough of to warrant their own album yet. 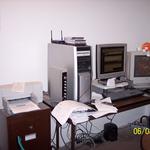 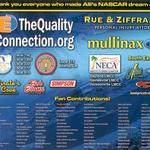 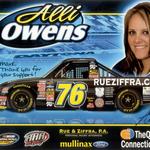 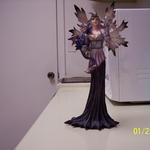 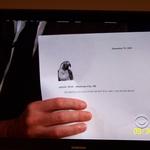 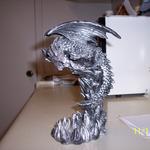 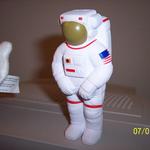 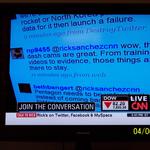 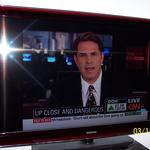 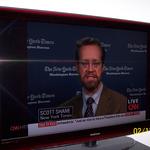 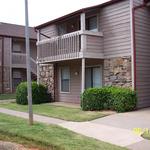 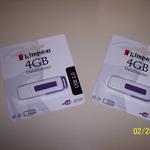 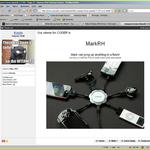 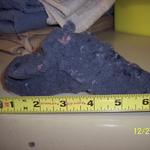 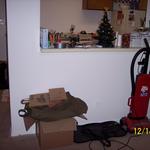