IBM Going Away Party friends had for me after I had been accepted into IBM's Cooperative Education program. This was during my Junior and Senior years of college at Oklahoma State University, during 1990-1991. So, the pictures had to have been taken during the Spring of 1990. I have no idea what order the pictures were taken. I did not take them and I'm not real sure who did (I forget).. musta been someone that was half sober LOL. :) 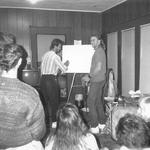 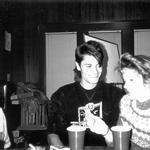 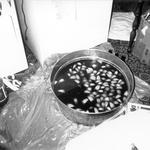 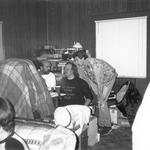 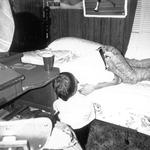 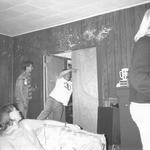